On December 31st 2014 members of the Dyffy team, Chris, Joey, Conor, Alan and Jeremy Gardner moved out of the Bitcoin Basement and put up the company’s last money for the security deposit to the house at 579 Kansas St. Jack lived in his car.

Dyffy died and became Augur, the first app, token, & crowdsale built on top of —then yet to launch— Ethereum.

Over the course of the following year as Augur was built in tandem with Ethereum the CryptoCastle became a nexus for key innovators in the blockchain movement and in turn a landmark and lighthouse for crypto-people.

The Serpent compiler was written on the couch.

Over time the original CryptoCastle residents moved out leaving Jeremy to run the place. Jeremy garnered press attention, made the Castle more famous and helped welcome the many luminaries and crypto-nomads this attracted before leaving to start a new CryptoCastle in Miami. (A few socialites snuck in.)

Since then the Castle has been a cultural embassy, a house of learning, and a home to radical experimentation with the goal of moving the world forward. 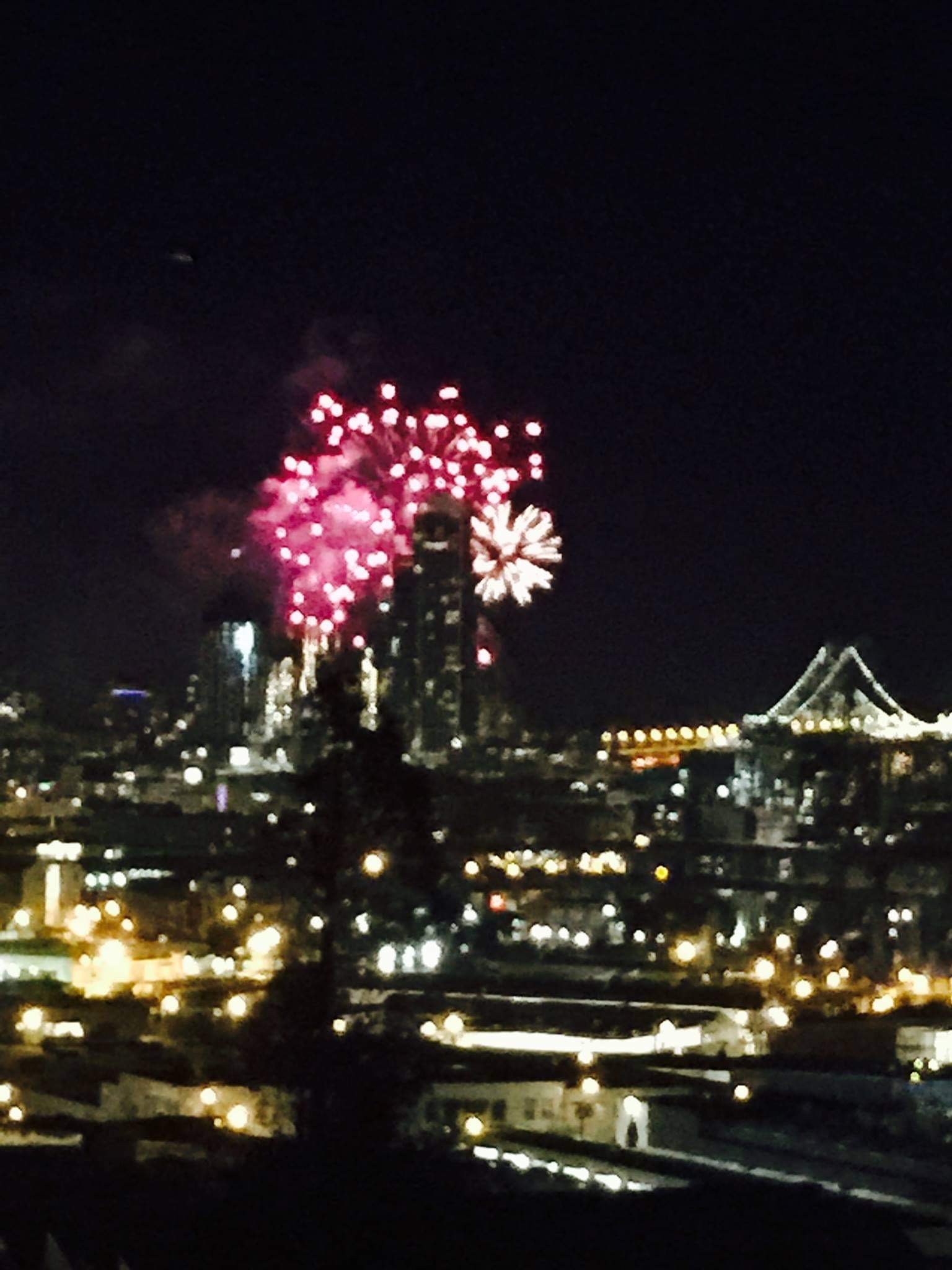